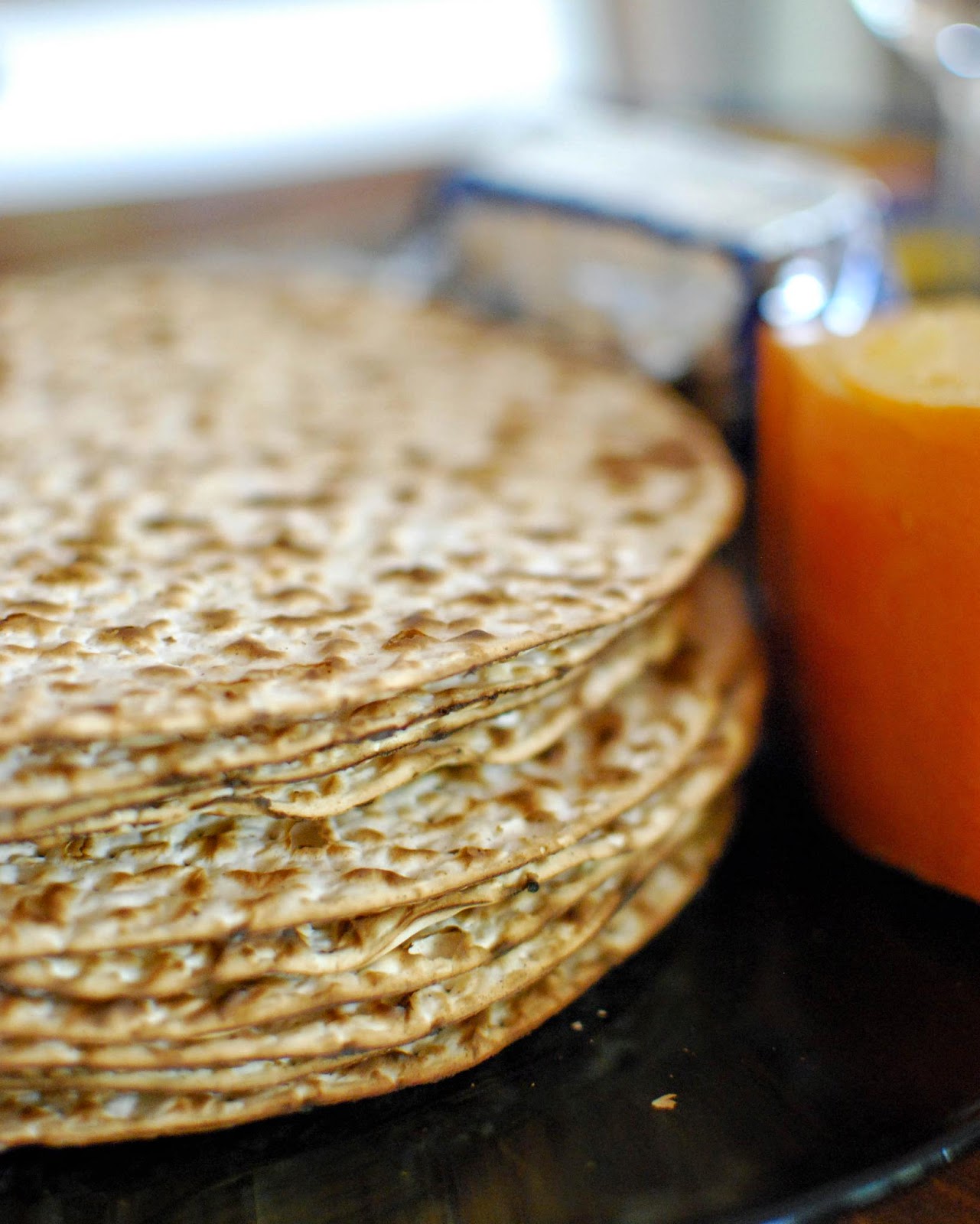 - Spice up your Haggadah with an insert discussing social justice and modern slavery. Published by Tzedek and Jhub, this colourful source sheet is perfect for printing off and using on Seder night. Slavery is not just a metaphor but a painful reality of our world.

- Want the know-how on Pesach and Seder from a (British) Reform perspective? The Movement for Reform Judaism has brought together these resources.

- To eat kitniyot (legumes) or not to eat... that is the question! My esteemed colleague Rabbi Michael Hilton has written a responsum from a Reform perspective on the matter.

- Need a contemporary and reasonable Halakhic guide to keeping Passover and kashering your kitchen? See the Conservative Movement's 'Passover Guide'.

- For those interested in Mechirat Chametz (the 'sale' of leavened products, a legal fiction that allows us halakhically to hold onto products we have in storage), the British Masorti Movement has issued a form that allows you to do so.

I have also written Six Seder Questions to invite discussion at the Seder. We will be using these at Sinai Synagogue's Communal Seder this year but please feel free to use at your own Seder if you find them meaningful.

1) If you could add your own object to the Seder plate that symbolizes Pesach to you, what would it be?

2) ‘Let all who are hungry come and eat’. If there is one powerless or oppressed group in society that you would like to honour with a place at the Seder table, who would it be and why?

3) With which of the four children do you identify most and why? Which one is most symbolic of your relationship to Judaism? Which one do you think is most like you?

4) Who is the person NOT mentioned throughout the Haggadah? Why do you think that is?

5) ‘Dayeinu’ reflects our gratitude for all that the Jewish tradition has become throughout the ages… what are you grateful for in your (Jewish) life?

6) What personal ‘slavery’ would you like to be liberated from this year? How do you think you could? Can you imagine a Jewish value or ritual that could help you find to freedom from that slavery?

May you have a meaningful and liberating Passover and... don't forget to participate in our 'Pesach Unplugged' - no social media during the Passover week - event. Find us through the hashtag #pesachunplugged on Facebook and Twitter.