Showing posts from September, 2014
Show All

Rosh haShanah Sermon: The Good News and the Bad News 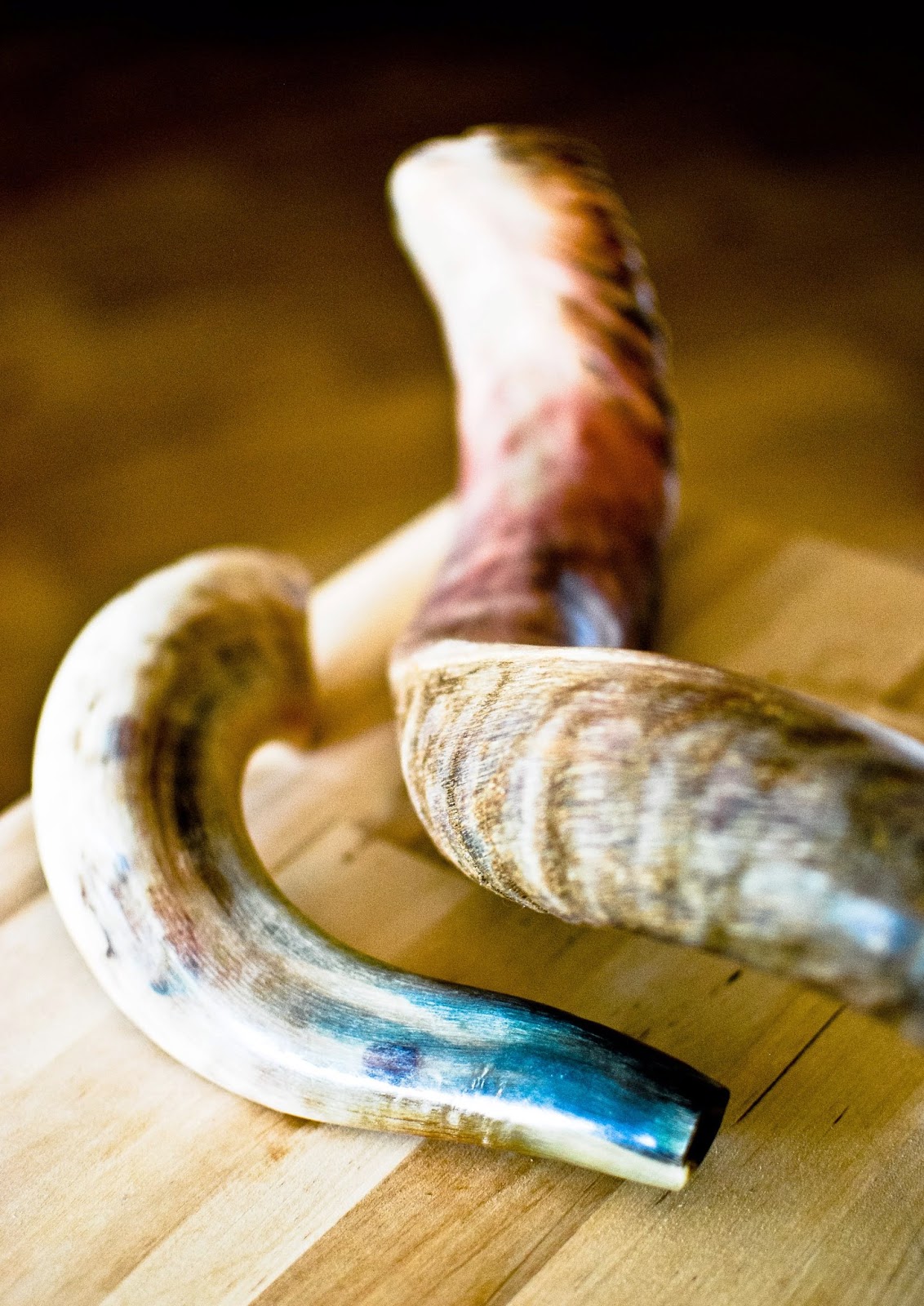 The Good News and the Bad News

As is fitting for this time of year, there’s some good news and bad news. Which would you like first?
The bad news is that religion is a transformative power in the world.
Whether we are personally religious or not, there’s no denying that despite Richard Dawkins’ better hopes, religion is alive and kicking. And it’s especially the ‘kicking’ part that is troubling. This world, this young century, this year, these last few months have seen no shortage in how religion can ‘transform’ our world. The new millennium was dragged in kicking and screaming by the attack on the Twin Towers of 9/11, already an unbelievable 13 years ago. To say that this caused a cascade of disastrous political events would be an understatement.
Violent religious fundamentalism – be it Muslim, Hindu, Buddhist, Christian and yes, even Jewish – has a lot to answer for. The reasons why people follow fundamentalism are too complex to…
Post a comment
Read more

Movement for Reform Judaism Elul Thoughts 2014
There is the tried-and-true Chassidic story of the notorious gossip sent out by his rabbi to empty out a down pillow case in the village square. As the tiny feathers dance in the wind beyond his grasp, the rabbi remarks that these represent the consequences of his thoughtless words.
It is a compelling story and as we move through Elul, we may resolve to be more careful with our speech. Intentions, however, still need to be grounded in practice. How to go about that in our fast-paced world where an inflammatory opinion is just one click away?
We have to reverse-engineer the scattering of our words. Can we find ways to make our voice meaningful, measured and compassionate? How can we control our reactions when a cauldron of emotions and opinions is poured over us daily in the media (social and traditional), in our communities and among our friends and family?
It is traditional to recite Psalm 27 during the month of Elul and reflect on its w…
Post a comment
Read more
More posts